Aaron Beaumont wrote the music and lyrics to the original musical, Behind Closed Doors, which sold out every performance at the historic Hayworth Theater in Summer 2011, was invited to march in L.A. Pride, received two Broadway World L.A. Award nominations, and played for thousands of festival goers on the main stage of the renowned 2013 West Hollywood Halloween Carnaval. The official fully crowd-funded Behind Closed Doors studio cast recording, featuring a selection of 10 of the show’s 18 songs, was released February 2014. Behind Closed Doors was selected to participate in the 2014 New York. 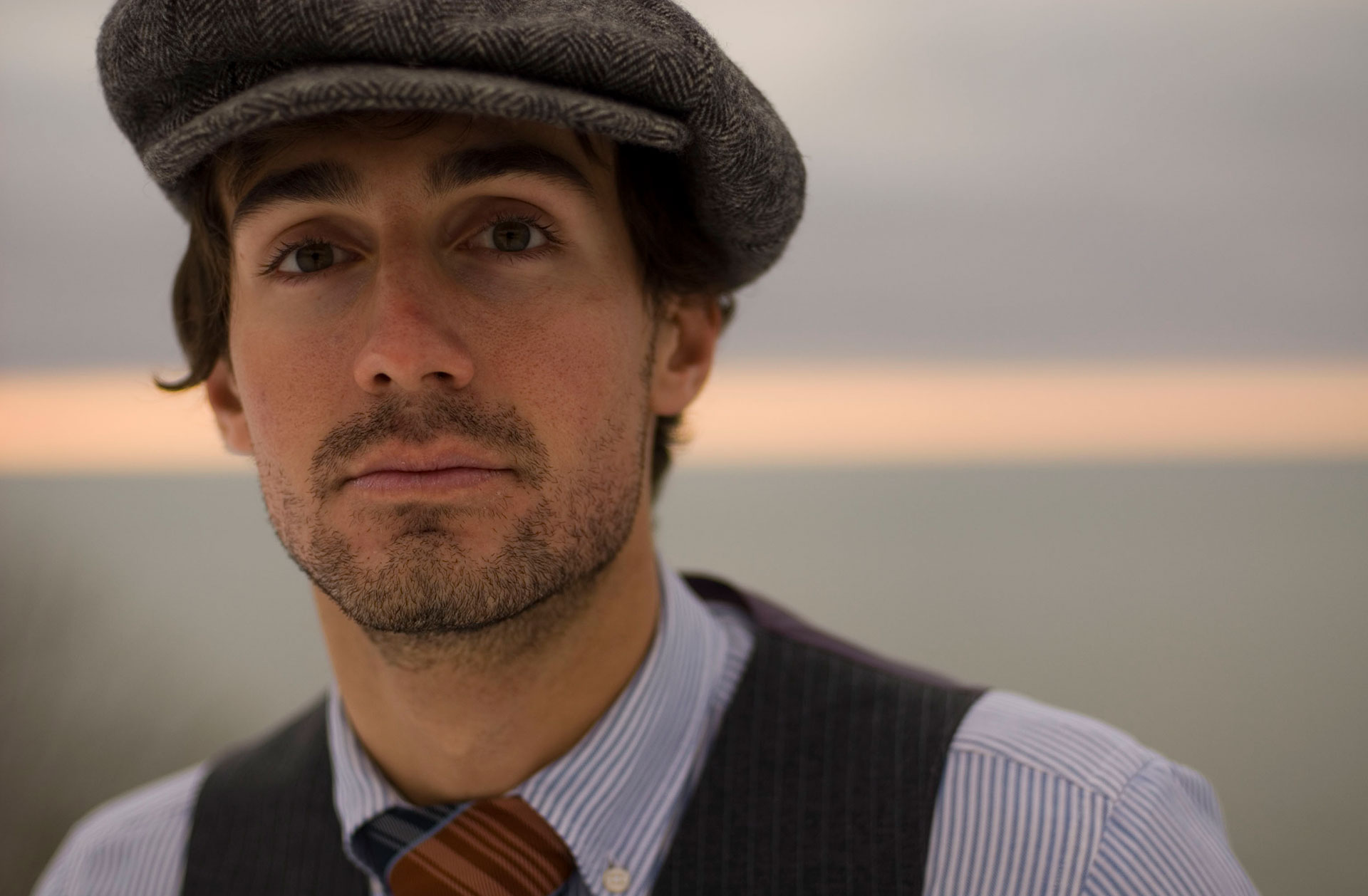