Jon Oxford is from south Florida in the United States, who has worked as a professional musician since he was 19. He earned a Master's degree from the University of South Florida in Jazz Performance, as well as a Bachelor's from the University of Central Florida in Jazz Performance. Jon spent 8 years as a guitarist with the US Army band, spending 3 years in Japan touring across East Asia and Australia; and 4 years in Belgium with the NATO Jazz Orchestra touring across most of Europe, the UK, up into the Baltics and down through the Balkans. Currently he maintains a robust schedule as a lecturer of Jazz Guitar at Eastern Florida State College, as well as teaching privately. Jon freelances as a composer, orchestrator and arranger, on top of a regularly performing in a variety of venues and shows such as: MaryWilson (The Supremes), The Shirelles, Chris Mann (The Voice winner & Phantom of the Opera), Don Rickles, Bernadette Peters, Il Divo, Cozi Zuehlsdorff, Roy Orbison Hologram Tour; and a variety of touring New York Broadway musicals such as ‘Beautiful’, ‘Motown: The Musical’, and ‘Matilda.’ 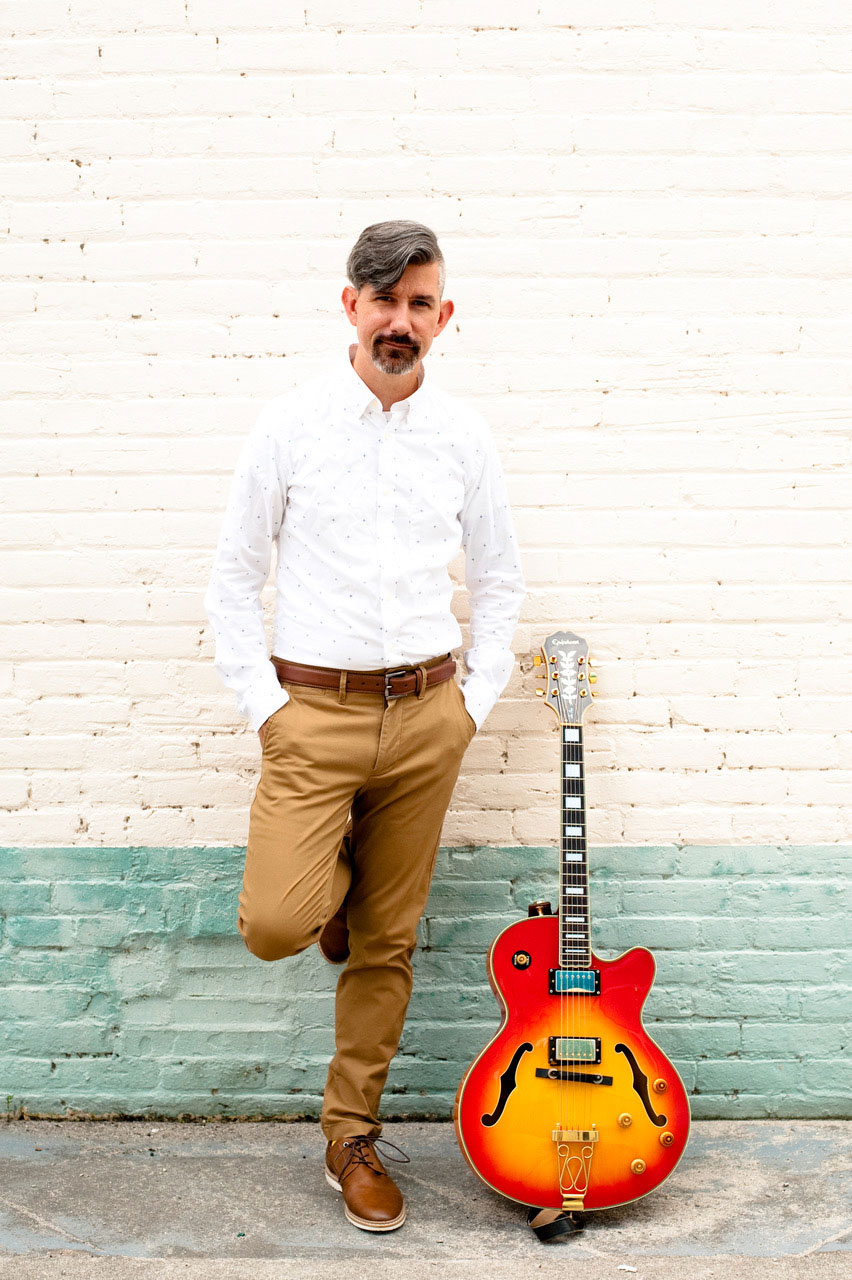